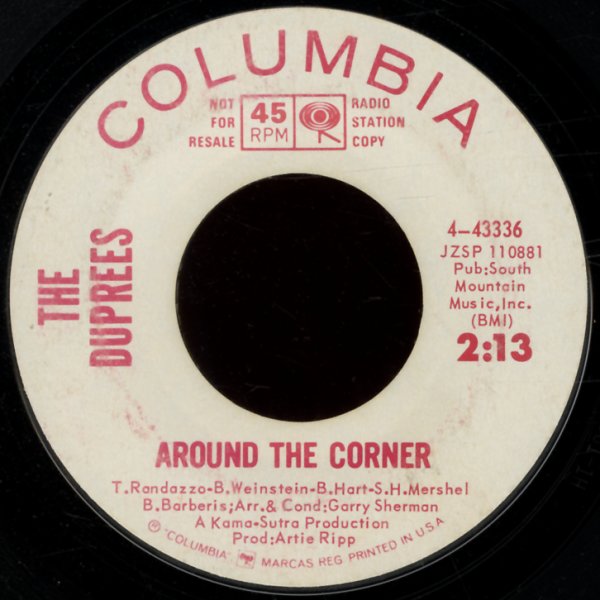 They Said It Couldn't Be Done/Around The Corner