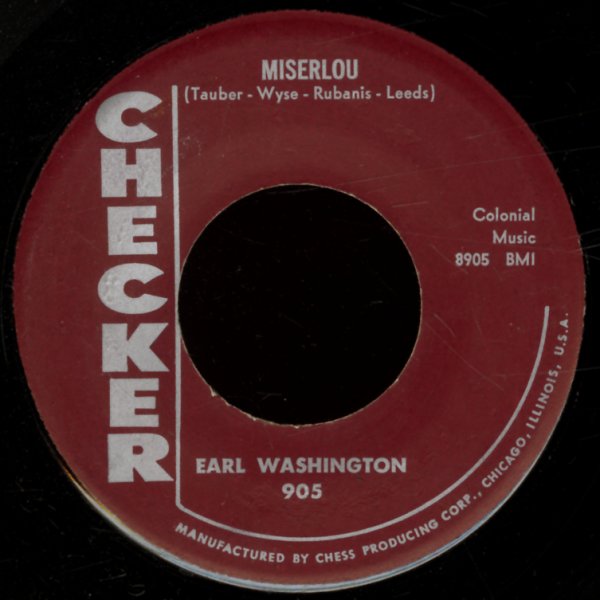 Watusi/Wallflower
Checker, 1961. Very Good
7-inch...$2.99
"Watusi" is a classic groover from The Vibrations – a slowly dancing number with a hard-sock groove, one of the group's best early cuts! "Wallflower" is more uptempo, tighter harmonies and a smoother groove – kind of a sing-song playful number, with raw vocals on ... 7-inch, Vinyl record

Watusi/Wallflower (Goldies pressing)
Checker, Early 60s. Near Mint-
7-inch...$0.99
"Watusi" is a classic groover from The Vibrations – a slowly dancing number with a hard-sock groove, one of the group's best early cuts! "Wallflower" is more uptempo, tighter harmonies and a smoother groove – kind of a sing-song playful number, with raw vocals on ... 7-inch, Vinyl record