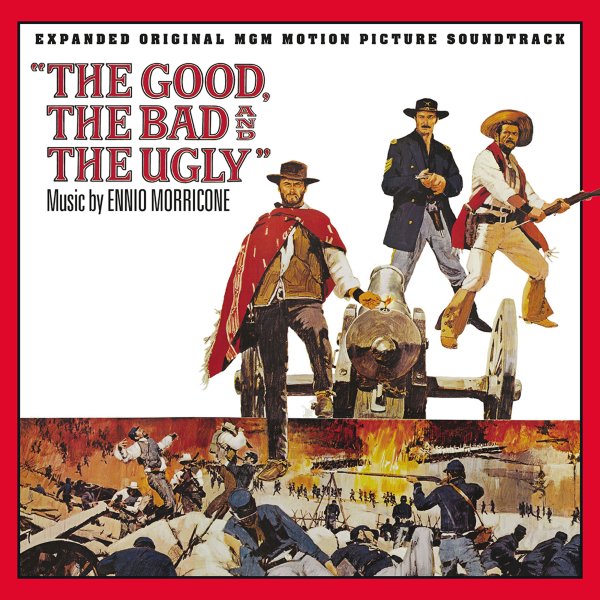 3CDs
Temporarily Out Of Stock