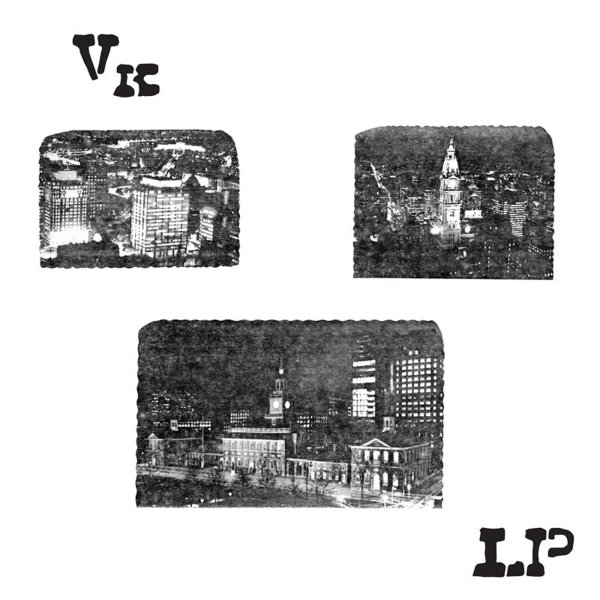 Glitter Of The City (with bonus tracks)

One of the rarest and most unusual albums to come out of the Philly scene in the 70s – and that's saying a lot, given the unique and obscure quality of so many indie sides on small Philadelphia labels! Ron Everett's a singer, with roots that go back to the doo wop scene of the 50s – but he's also a pianist and a trumpeter, and works here in an unusual 70s variant of earlier soul jazz modes – not spiritual, but instead more grooving overall, with vocals on a number of tracks – and strongly focus instrumentation on the others – all with the sort of gritty vibe you'd be more likely to hear at a small club in the city than you would coming from the record labels at the time. Musicians shift from track to track – and other players include Charles King on piano, Earl Womack on bass, Lex Humphries on drums, Jimmy Savage on alto, and Robert Shabazz on tenor – most of whom are as obscure as Everett. There's plenty of surprises throughout the set – and titles include "Let Your Spirit Be Free", "Pretty Little Girl", "Royal Walk", "Mood Two Latin For You", "Glitter Of The City", "New Rock Joy", and "Tipsey Lady". CD features three unreleased bonus tracks – "Fanfare For Coltrane", and two untitled cuts!  © 1996-2021, Dusty Groove, Inc.