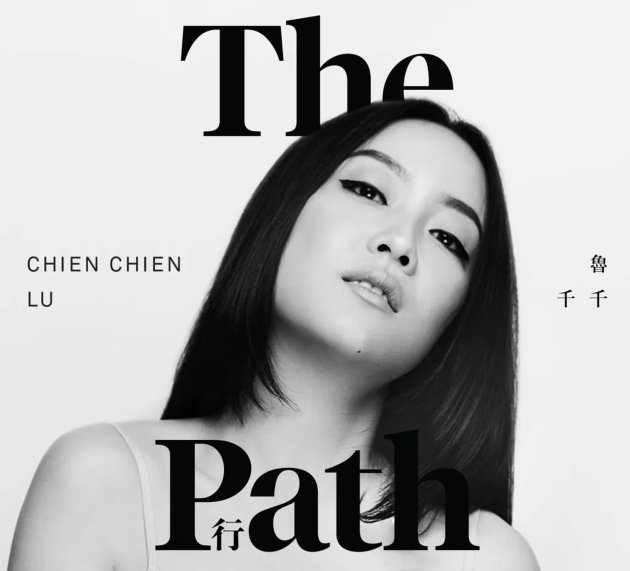 Imagine a record that starts with a fantastic reading of a Roy Ayers' tune, then just gets better as things go on – and that's very much what you'll get here, in this sweet set from vibist Chien Chien Lu! The record's got Chien Chien ringing out on these bold, well-placed notes – recording in Brooklyn, and hitting a sound that's up there with the best of the contemporary NY scene, but with some nice echoes of the past in the way she uses the vibes – full, rich, and very soulful. The rest of the group features work from Jeremy Pelt on trumpet, and Shdrick Mitchell on piano and organ – and in addition to a killer remake of "We Live In Brooklyn", the set features tunes that include "The Imaginary Enemy", "Blossom In A Stormy Night", "Blue In Green", "Invitation", "Tears & Love", and "Mo Better Blues".  © 1996-2021, Dusty Groove, Inc.