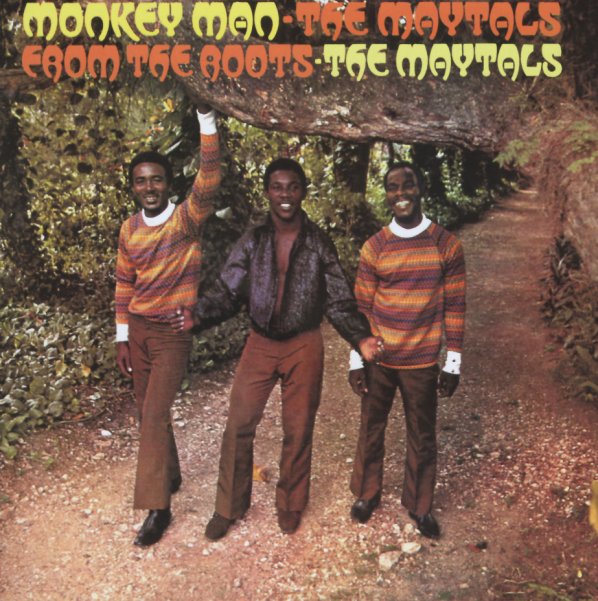 One of the greatest trio albums ever from the Jamaican scene – a classic set that kicked off the sound of reggae for the 70s, while still holding onto the rocksteady sound of the years before! The vocals of the Maytals are tied together tightly, but still have a rough edge that's quite different than American group soul at the time – partly because the energy of Toots Hibbert is hard to contain, as he leaps forward with a great sense of spirit that paves the way for later solo stars to emerge from Jamaican groups. Production is by Leslie Kong – who's got a great ear for the bottom end – and titles include the classics "Monkey Man", "Pressure Drop", and "Peeping Tom" – plus "Revival Reggae", "Give Peace A Chance", "Gold & Silver", "The Preacher", "Bla Bla Bla", "African Doctor", "Sun Moon & Star", "She's My Scorcher", and "I Shall Be Free".  © 1996-2021, Dusty Groove, Inc.

Build The Ark (3LP set – 180 gram orange vinyl pressing)
Trojan/Music On Vinyl (Netherlands), Mid 70s. New Copy 3LP
LP...$44.99 53.99
Groundbreaking 70s work from Lee Scratch Perry – served up here with both work from The Upsetters, and a long list of "friends" – different singers who take the lead on some of the productions, which are then presented back to back with dub versions of the tracks that overflow ... LP, Vinyl record album