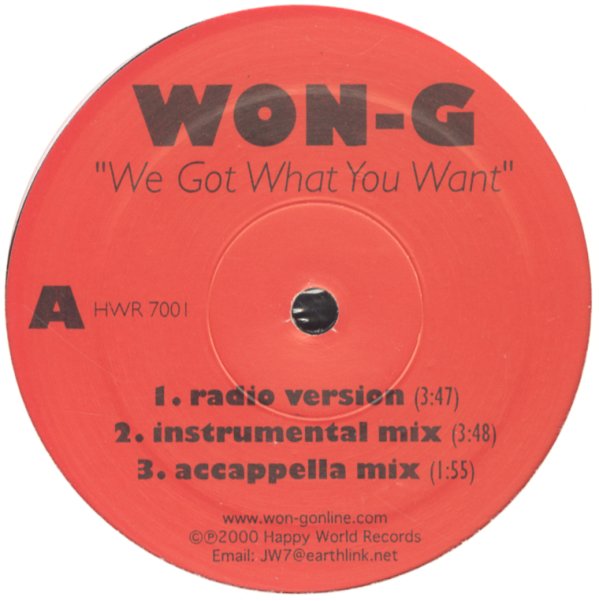 We Got What You Want (radio, inst, acapella)/If Ya Wanna Ride (radio)

Sex, Love & Money (radio, inst, LP)/Ghetto Rock (radio, inst, LP)
Geffen, 2004. Near Mint-
12-inch...$7.99
Two great tracks that show that Mos is tip-top form when he wants to hip hop – even though they come from an album that in many ways steers clear of straight hip hop! "Sex, Love & Money" finds Mos laying back, rolling, and scatting off the wordplay with a cool presence – ... 12-inch, Vinyl record