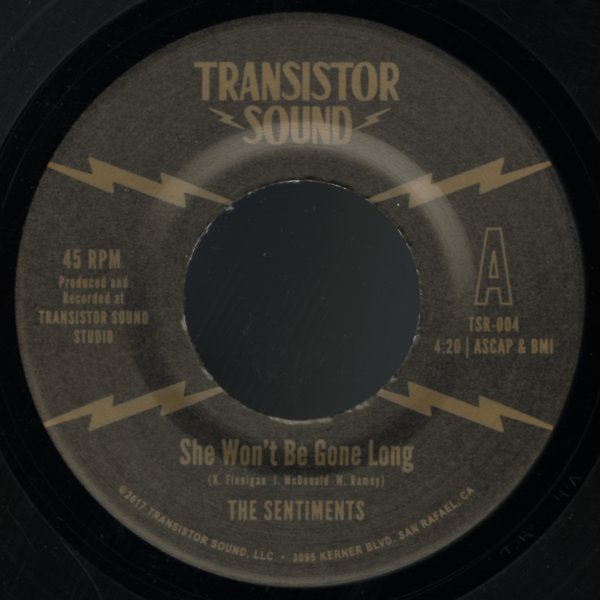 Contemporary sweet soul from The Sentiments – a great little tune that builds in a laidback mellow groove – almost with an east coast 70s vibe – and topped with these excellent Delfonics-styled vocals! The song's got a nice punch at the bottom, but still keeps things cool – and the hook is wonderful!  © 1996-2021, Dusty Groove, Inc.