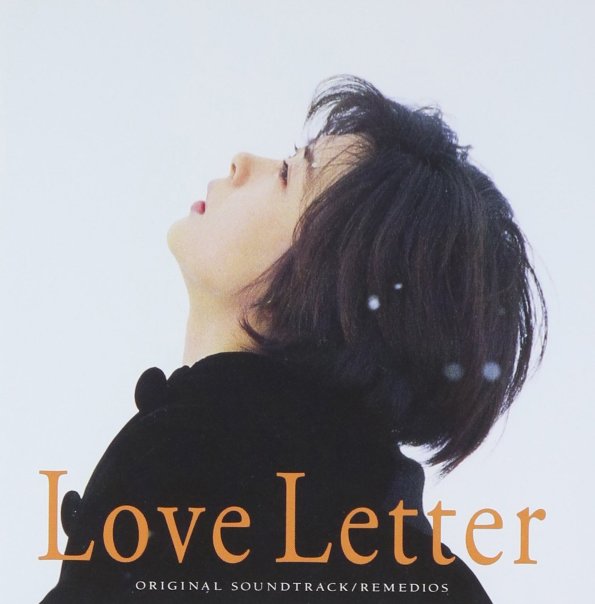 A really beautiful soundtrack for a Japanese film that didn't get that much circulation on our shores at the time – a score that mixes keyboard passages with light orchestrations, all with a nice sense of spareness and beauty! The music is maybe vaguely in the territory of Joe Hisaishi, but is also more understated too – and the mixture of string passages and keyboard moments is very nice, and as beautifully pointed as the narrative – occasionally inflected by some solo acoustic guitar too! Orchestrations were handled by Mario Umali and Emiko Momota – and titles include "Fading", "Forgive Me", "Flow In The Wind", "His Smile", "Childhood Days", "Small Happiness", and "Soil Of His Tears".  © 1996-2021, Dusty Groove, Inc.