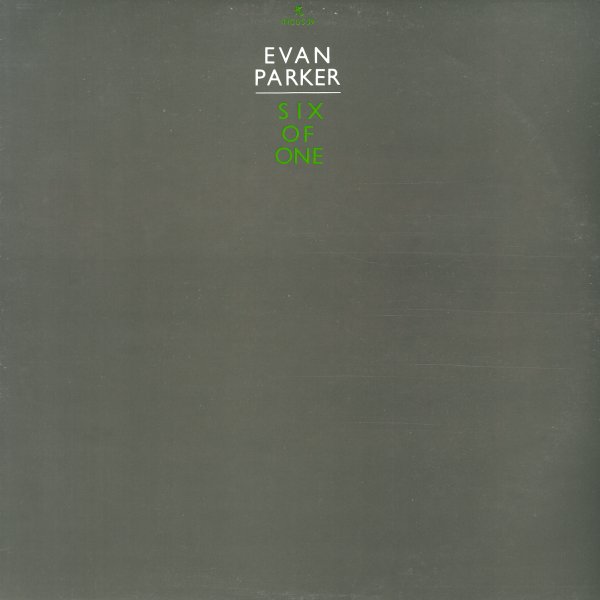 The "one" here is the soprano saxophone – used exclusively by Evan Parker on the six improvised tracks on the set – each one very different than the other, and really showing the diversity and variation that Parker can bring to a performance! Often, the sound is very dense – tones and notes flowing effortlessly on top of one another – but clearly with this ear for sounds that often go beyond music, and a command of the instrument that rivals that of Steve Lacy in a similar setting – almost as if the record is Evan Parker's way of trying to claim a soprano saxophone title in the world of improvised music!  © 1996-2022, Dusty Groove, Inc.