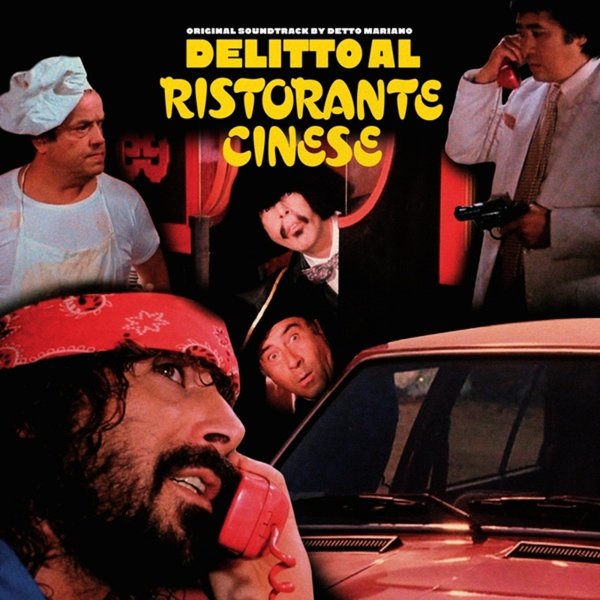 A surprisingly nice score, done for a relatively goofy Italian comedy at the start of the 80s – set inside a Chinese restaurant in Rome, and handled with some definite Eastern touches in the instrumentation – but all mixed up in funky cop show sort of backings – almost an early 80s take on territory explored by Lalo Schifrin in Enter The Dragon! Obviously, the elements are a bit inauthentic – but given that the film's a comedy, we'll give them a pass – and note that they make a nice change from some of the more standard modes of Italian films like this of the time. The instrumentation's more 70s than you'd expect from the date of the film – and is usually somewhat warm, even when electric – and the set features a total of nine tracks from the movie – appearing here on vinyl for the first time ever.  © 1996-2021, Dusty Groove, Inc.