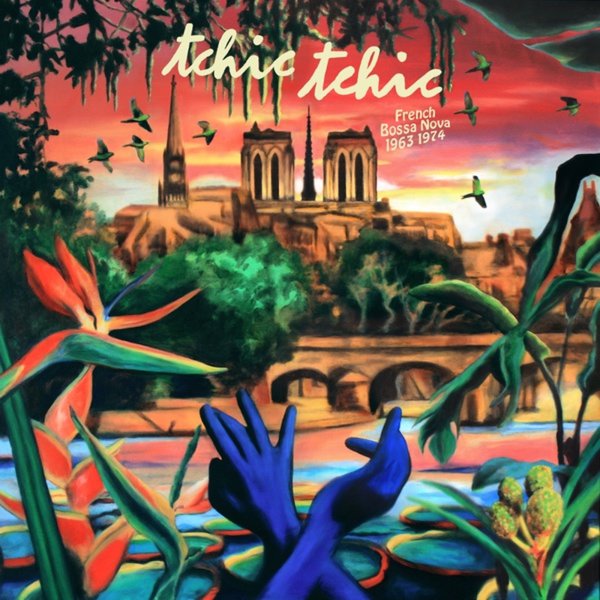 De Pelicula
Virgin, 2021. New Copy
CD...$12.99 13.99
A fantastic collaboration between two contemporary legends in French music – both artists we love on their own, but who maybe sound even more amazing here together! We've loved and stocked records by the Liminanas for years – a duo who have a great way of reviving an older style of ... CD

London Paris 1963 to 1971
Universal (France), 1960s/Early 70s. New Copy
CD...$9.99 14.98
Stunning work from the great Serge Gainsbourg – a special set that takes a look at the strong work he recorded in London studios during the late 60s, presented here with some ultra-groovy cuts from Paris as well! You'll know a few of these cuts if you're a fan of Serge at all – but the ... CD

Palermo Hollywood
Universal (France), 2016. New Copy
CD...$9.99 14.99
One of the coolest artists working on the French music scene in recent years – and one of the few who can really take us back to the days of older giants like Serge Gainsbourg or Jean-Claude Vannier! Biolay's got a reputation that's every bit as strong as both of them – two decades of ... CD