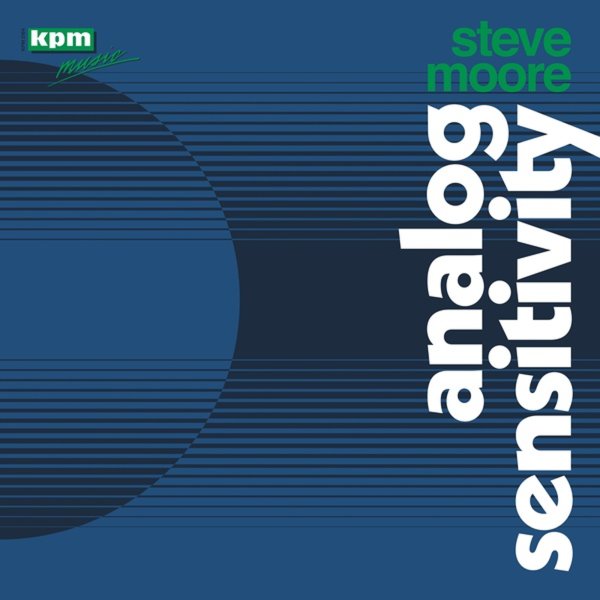 A new entry in the legendary KPM sound library series, but one that feels very much like some of the best keyboard sessions the label was recording when it moved into its more electric mode at the start of the 80s! Steve Moore does a great job of making things moody while still moving forward – lots of darker washes of sound hiding behind the melodic moments upfront – as the tunes often have this bubbling, trickling quality that makes us feel like the music is creating itself as the session progresses in the studio! The approach makes for a nicely organic variation on this sort of music – definitely the sensitivity of an analog performance – and titles include "Behind The Waterfall", "Mirror Mountain", "Syzygy", "Pentagram Of Venus", "Urge Surfing", and "Of Dust Thou Art".  © 1996-2022, Dusty Groove, Inc.