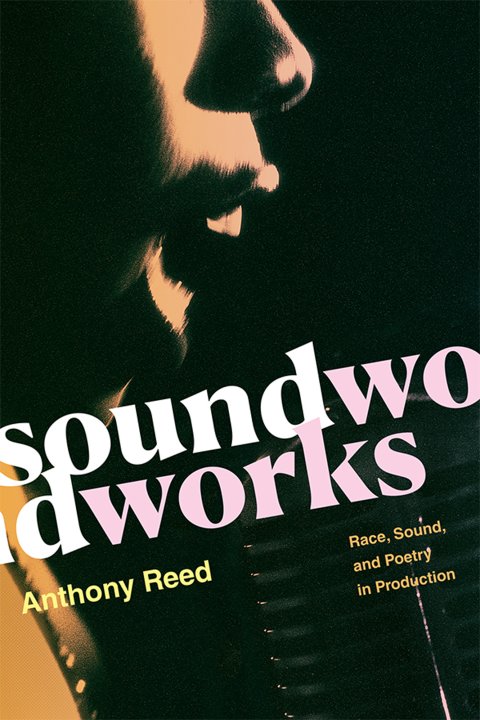 A masterful call for a fresh look at a key side of black artistic creation – the use of the studio in art creation, especially in the blend of words and music that came out of some of the important jazz/poetry experiments from the late 50s through the late 70s! The book mixes theory and history in a key examination of the period – looking at collaborations between Langston Hughes and Charles Mingus, and Amiri Baraka and the New York Art Quartet – then moving into even more righteous expressions of the mode from Archie Shepp, Cecil Taylor, Jeanne Lee, and Matana Roberts! The tradition has reemerged strongly in recent years – and Reed's book is not only a great way of grounding contemporary practice in a longer history, but a way to understand the true impact of these artistic creations. Softcover, 268 pages.  © 1996-2021, Dusty Groove, Inc.