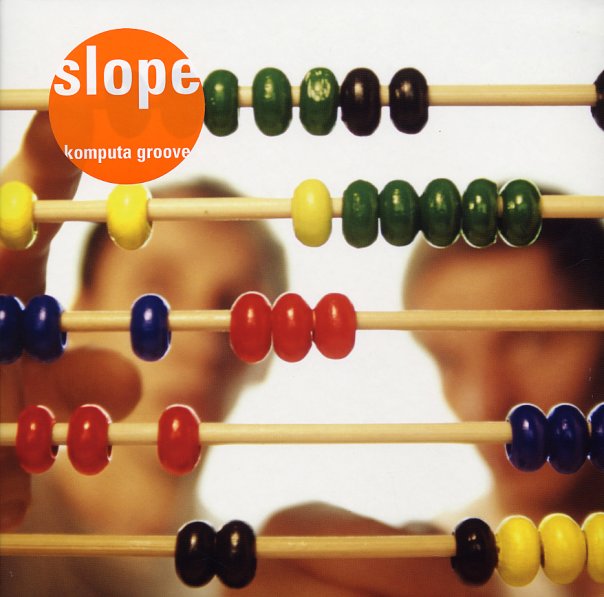 A mix of older electronic styles all filtered together nicely – and topped off by a few modern hip hop and cosmic soul touches! Slope's working here in the mode established by the "Komputa Groove" single – almost a recasting of the early 80s electro mode, but one that's all broken up and jagged, and which has plenty of spaces for newer global soul influences. A few tracks feature vocals by the lovely Clara Hill – always a welcome addition to any record in our book – and other lyrics are by Ovasoul 7, Capitol A, and Eva Navrot. Titles include "At Least", "Komputa Groove", "Want'choo Longa", "Mosquitospray", "You Got To", "Nothing Like This Feeling", and "Citysteps".  © 1996-2021, Dusty Groove, Inc.

Remixes 1997 to 2000
Sonar Kollektiv (Germany), 2000. Used 2 CDs
CD...$6.99
Excellent work from one of the most important production teams of recent times! Jazzanova have sharply defined the modern European taste for Brazilian and Latin-inflected grooves on the dancefloor – beginning in the mid 90s with work for the (then) new Compost Records imprint, and working up ... CD