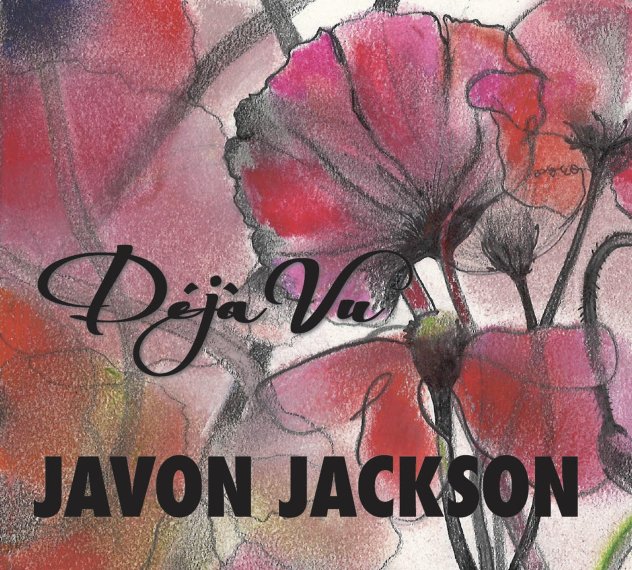 A beautiful self-released album from tenorist Javon Jackson – a set that's overflowing with warmth and soul, and which features a really well-chosen array of material throughout! Jackson could sometimes have a colder edge in his youth – and while his sharpness is still present here, there's a mature depth to his tenor work that's really fantastic – set up in an easy-flowing trio with Jeremy Manasia on piano, David Williams on bass, and McClenty Hunter on drums – on tunes by Cedar Walton, Wayne Shorter, Jimmy Heath, and Jackson himself – all of which have plenty of space to find the right sort of groove and open up with the solos. Titles include "Martha's Prize", "Venus De Mildew", "Raise Four", "TJ", "In The Kitchen", "Rio Dawn", and "My Shining Hour".  © 1996-2021, Dusty Groove, Inc.