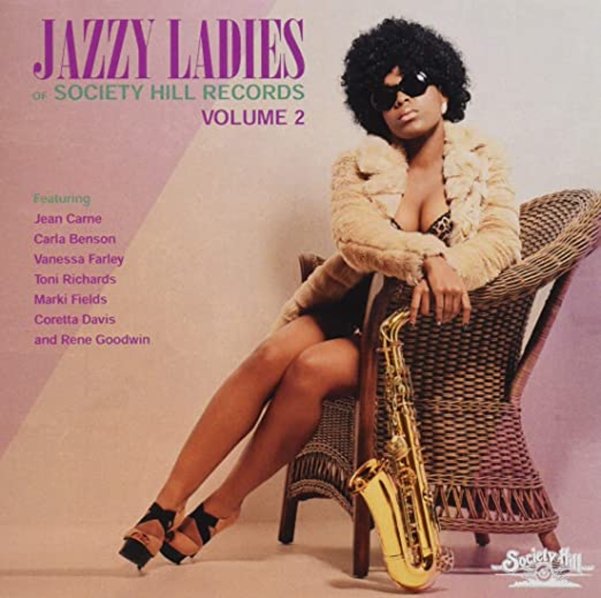 Philadelphia is a city with lots of jazzy ladies – thanks to that special blend of jazz, soul, and class that really blossomed in the city during the 70s – and which has left Philly with a musical legacy that's distinct from so many other towns! That legacy is still going strong here – with full arrangements directed by Butch Ingram, of the legendary group Ingram – and lead vocals delivered by a host of Philly female singers, both classic and contemporary! Titles include "Overjoyed" by Marki Fields, "Bye Bye Baby" by Jean Carne, "Someday We'll All Be Free" by Vanessa Farley, "Where Or When" by Toni Richards, "Autumn Leaves" by Carla Benson, "What's New" by Toni Richards, "Where Are You Now" by Coretta Davis, and "First Time Ever I Saw Your Face" by Vanessa Farley.  © 1996-2022, Dusty Groove, Inc.