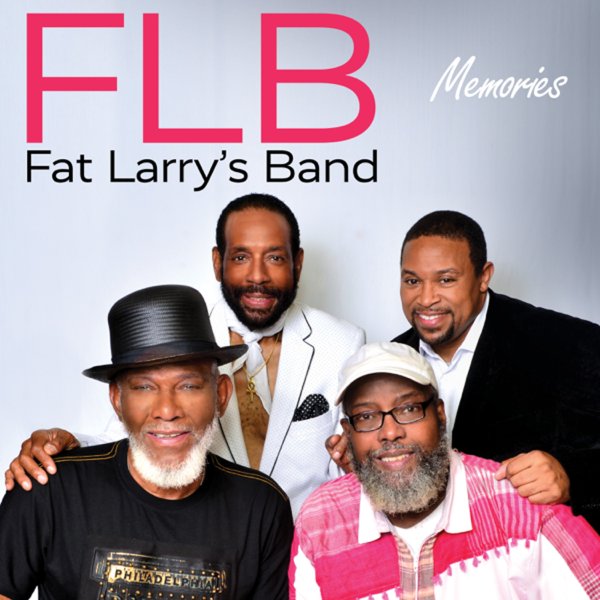 The lineup's changed since the classic 70s years of Fat Larry's Band – but the group has gone on to keep things strong as the decades move on – staying close to the ground and the style of their early material, with just a few slight changes in production and instrumentation! There's definitely a group soul approach here, but Art Austin's warmly raspy vocals are nicely in the lead, too – moving over midtempo grooves from Butch Ingram, with maybe more of a classic soul style of production than some of his other albums on the Society Hill label. Titles include "Zoom", "Cell Phone", "I Can Understand It", "Funked Up The White House", "Memories", and "Slow Drag".  © 1996-2022, Dusty Groove, Inc.