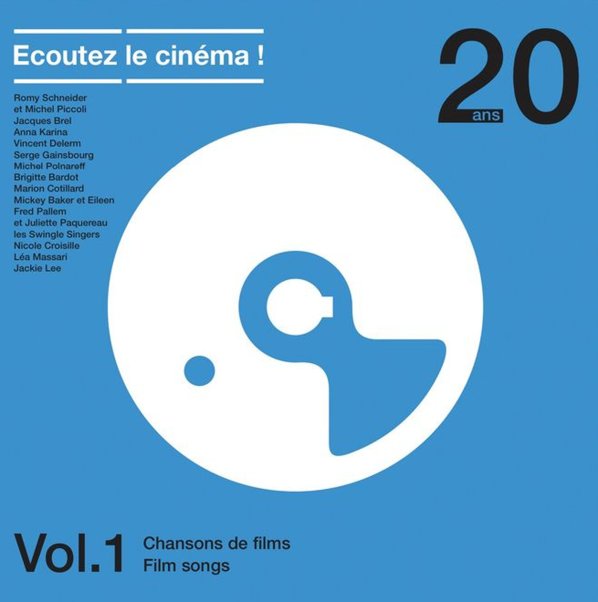 A really cool collection – one that brings together key songs from a variety of different films from France – some of them the originals from the movies, some of them other very cool interpretations! These aren't instrumentals, as almost all of them have vocals – and the package focuses very strongly on material from the late 60s and early 70s – one of our favorite periods ever for film soundtracks! Titles include "La Chanson D'Helene" by Romy Schnieder & Michel Piccoli, "Mic Et Mac" by Anna Karina, "Hard Times" by Mickey Baker & Eileen, "Et Si On Invitait James Dean" by Fred Pallem & Juliette Paquereau, "Barbarella" by Jackie Lee, "Where Did Our Summers Go" by Nicole Croisille, "Mon Enfance Est Un Rubis" by The Swingle Singers, "Ca N'Arrive Qu'Aux Autres" by Michel Polnareff, "Sur Le Boulevard Du Rhum" by Brigitte Bardot, and "Sex Shop" by Serge Gainsbourg.  © 1996-2022, Dusty Groove, Inc.