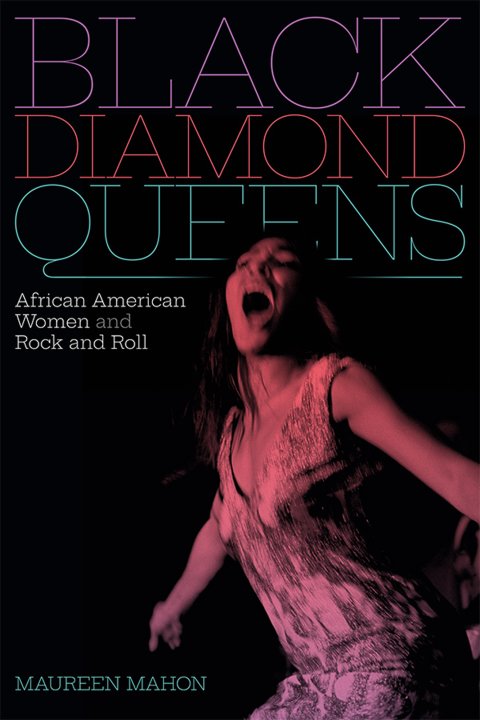 One of the best books we've ever seen to look at the role of black women in American music – a huge volume that's meticulously researched, beautifully presented, and which ties together different strands of sounds and performers to support a very powerful thesis! That's an image of Tina Turner on the front cover – and it sets the stage for the book's presentation of key figures that include Betty Davis, Lavern Baker, Big Mama Thornton, Labelle, Merry Clayton, and a number of others – all delivered in deep detail, with information from archival material, press coverage, interviews, and the recordings themselves. The softcover book is almost 400 pages, comes with some black and white images, and has a great section of notes at the back.  © 1996-2021, Dusty Groove, Inc.