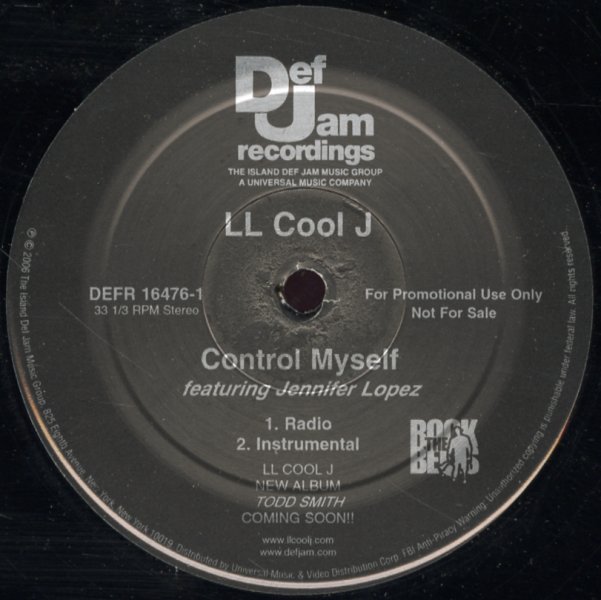 Break You Off (radio, inst, album, acapella)
MCA, 2002. Near Mint-
12-inch...$9.99
A smooth number cut by the Roots with Philly prodigy Musiq Soulchild. As you might expect, Malik B and Black Thought are on point with the rhymes, over a sly Rhodes-driven groove with a nice shuffling jazzy beat. 12-inch, Vinyl record