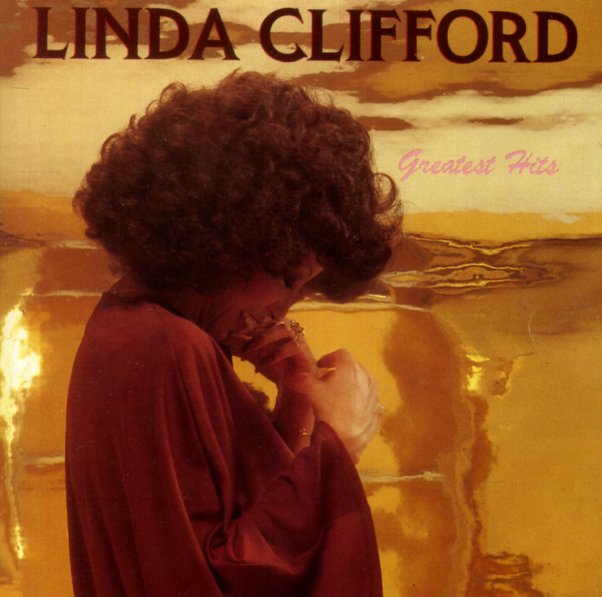 (Cover has light wear and a small dent in the top seam.)

Heaven Right Here On Earth
Curtom, 1975. Very Good
LP...$14.99
Heavenly soul – and the second album by this fantastic Chicago soul harmony group! The record has stellar production by Leroy Hutson and Rich Tufo, and Hutson wrote a lot of the tracks. One of the best records ever to come out of the Curtom studios, and (dare we say it!) even better than ... LP, Vinyl record album