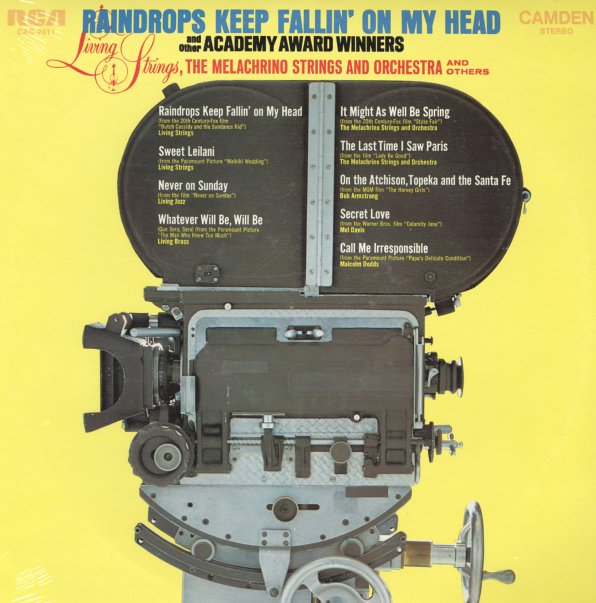 Raindrops Keep Fallin' On My Head & Other Academy Award Winners