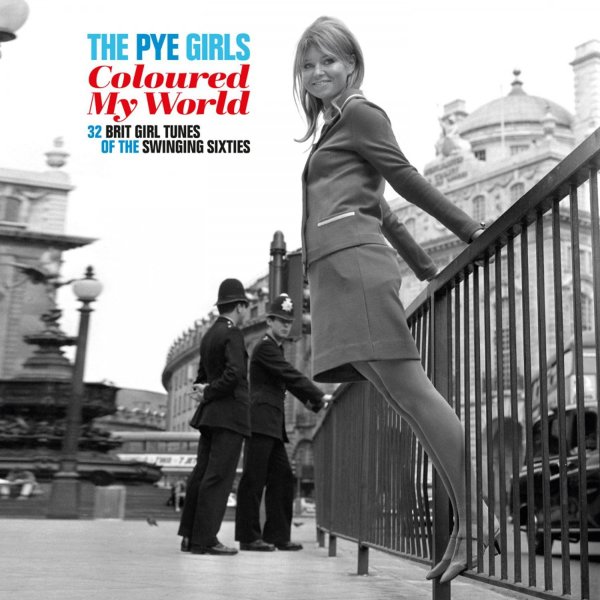 A mad assortment of 60s girl pop from the UK – one that features a huge amount of material pulled from the vaults of Pye Records! If you've always thought that Petula Clark and Sandie Shaw were all that was going on in the UK pop scene at the time, you'll really be blown away by the scope of material in this collection – as the package features a total of 30 tunes in all, most of which are by artists that were barely ever known on this side of the Atlantic! The song selection is great – and nearly all of it is in that high-stepping, tightly punctuated mode that we first came to love in the tunes of Petula Clark, but which are really beginning to discover in a huge amount of other singers! Features work by Simone Jackson, Glo Macari, Shirley Abicair, Tammy St John, Helen Shapiro, Sharon Tandy, Sandra Barry, The Ferris Wheel, Mally Page, Tawney Reed, Billie Davis, and many others.  © 1996-2021, Dusty Groove, Inc.