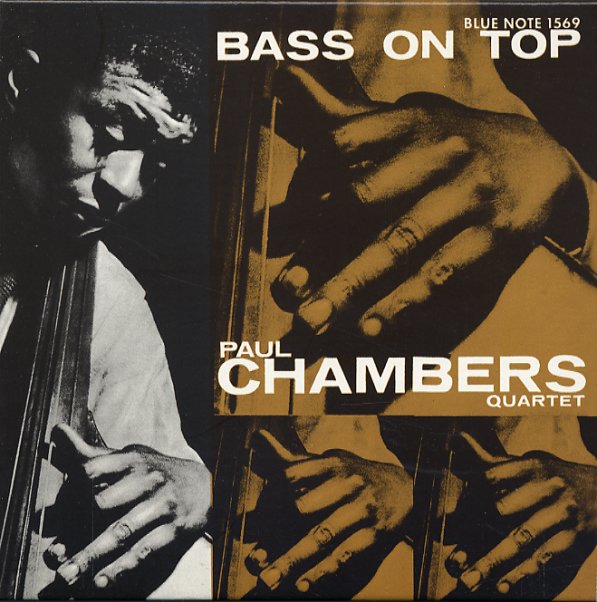 One of the most obscure of the Paul Chambers albums on Blue Note – and one of the most interesting as well! Although best known for his solid rhythm work on late 50s hardbop recordings, Chambers breaks out here with a more introspective, more exploratory style on the bass – using the instrument "on top", as a lead solo force in a group with Kenny Burrell on guitar, Hank Jones on piano, and Art Taylor on drums. The sound is surprisingly soulful, and modern yet swinging – in the manner of Oscar Pettiford's best sides of this style. Titles include "Yesterdays", "You'd Be So Nice To Come Home To", "Confessin", and "The Theme".  © 1996-2021, Dusty Groove, Inc.
(Part of the Blue Note Tone Poet series! Beautiful heavy cover and vinyl!)