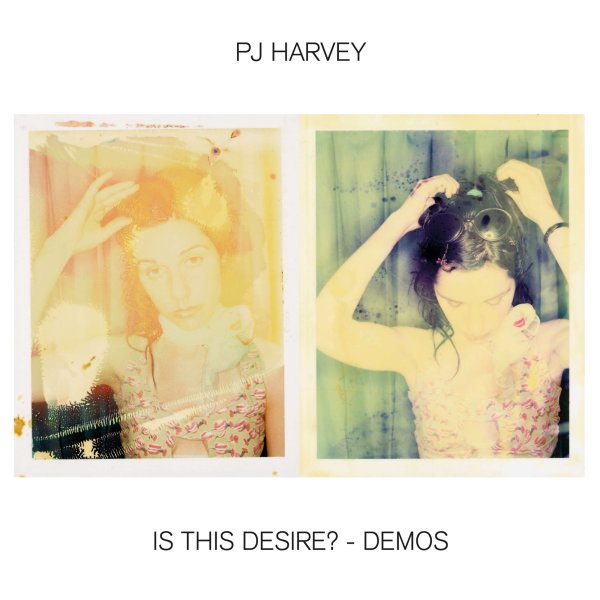 Five Leaves Left
Island, 1969. New Copy
CD...$6.99 14.99 (CD...$6.99)
Godlike work from the legendary Nick Drake – and exactly the kind of record that's made him a continuing legend over the years! The style is completely its own – not really folk or rock, but not really jazz either – yet served up with plenty of jazzy phrasing that's helped keep ... CD