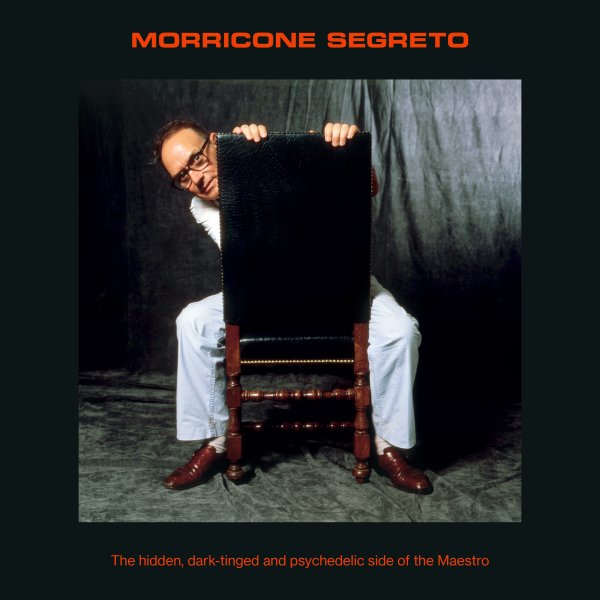 Devil All The Time – Music From The Netflix Film
Abkco, Late 50s/Early 60s/2021. New Copy
CD...$14.99 15.99
An unusual blend of classic country and original music – served up here in support of the Netflix film of the same name! We really dig the classic cuts – work that includes "Young Love" by Sonny James, "Hillbilly Boogie" by The Delmore Brothers, "The Three ... CD