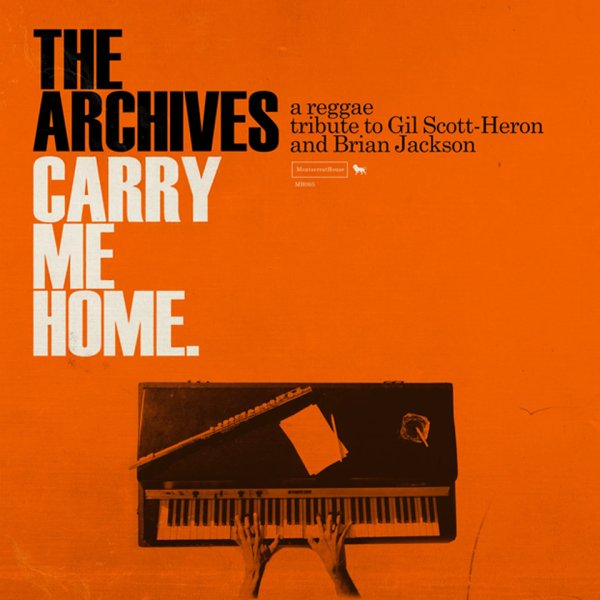 A record that comes as a real surprise – a concept that might not work if you were to just read the title – but one that opens up beautifully on the album! Part of the record's success might be the fact that The Archives are a group from the same Washington DC scene that once was home to Gil Scott-Heron and Brian Jackson – and they work in a 70s roots-styled approach that has more than enough righteous currents to fit the political messages that were so important in the music of Gil Scott-Heron! The approach is never forced, and we're amazed at how well things slide into the gently-stepping groove without having to sacrifice the lyrical impact at all. The set features versions of "Winter In America", "Rivers Of My Fathers", "Cane", "Revolution Disguised As Change", "Song Of The Wind", "Who'll Pay Reparations On My Soul", "It's Your World", "Peace To With You Brother", and "The Revolution Will Not Be Televised".  © 1996-2021, Dusty Groove, Inc.