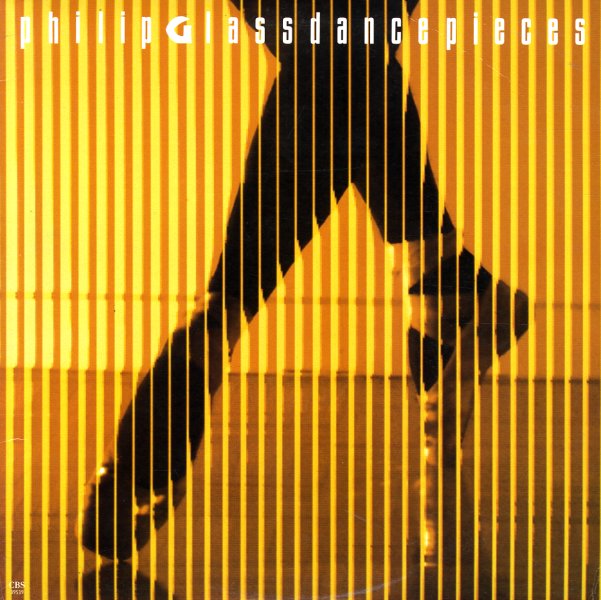 Don't let the 80s-styled cover, and the word "dance" put you off – as the set's filled with beautiful music from Philip Glass – two works done at a time when the composer was maybe at his greatest power, each for two difference dance-related projects! Side one features "In The Upper Room" – done for choreographer Twyla Tharp, and with full orchestrations that are wonderful – very much in the spirit of some of his soundtrack material for Koyaanisqatsi – but without some of the deeper tones and vocal chorus parts. At times, the piano is at the forefront – played by Michael Riesman – but strings and woodwinds are key, too, as the piece shifts through five different dances. "Glasspiece" was done for Jerome Robbins, and has a bit more keyboards at the start, like some of Glass' smaller group 70s work – but then brings in woodwinds and strings in a nice way, before moving back to more keyboards in the final third, which is a reworking of a passage from the opera Akhnaten.  © 1996-2021, Dusty Groove, Inc.