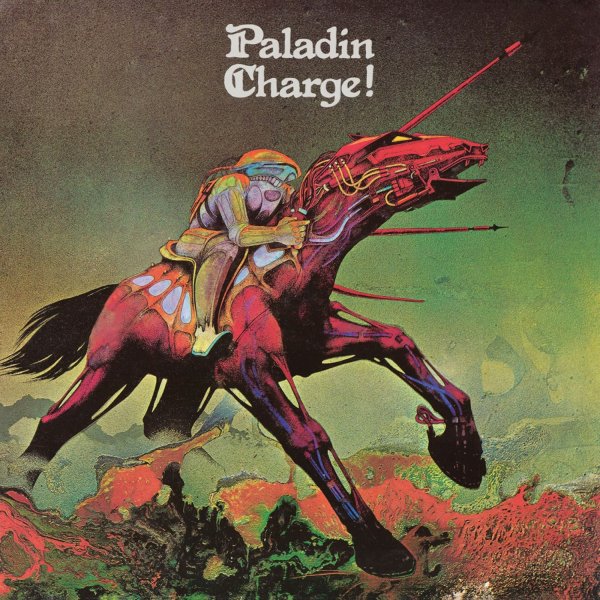 A record with a stunning cover by the great Roger Dean – and a stunning sound to match – one of the few sets ever issued by Paladin, a group who are a bit more hard-rocking than the Yes-like cover image might imply – but who also let loose with some great prog touches as well! The blend is maybe perfect for the group's placement on the Bronze label – an imprint that always seemed to bring out a bit more bite in its music – and while there's some long keyboard and organ solos, those are also balanced with some really searing guitar parts that ramp things up nicely. Titles include "Give Me Your Hand", "Well We Might", "Good Lord", "Mix Your Mind With The Moonbeams", "Watching The World Pass By", and "Get On Together".  © 1996-2021, Dusty Groove, Inc.
(Individually numbered limited edition of 1000 – on heavyweight silver vinyl!)

Brainbox (180 gram purple vinyl pressing)
Imperial/Music On Vinyl (Netherlands), 1970. New Copy (reissue)
LP...$26.99
An excellent Dutch group from the end of the 60s – one who merge blues rock influences with a farther-reaching jazz-based sensibility – not entirely prog, but in a way that also echoes some of the big changes going on in the UK scene of the period! The great Jan Akkerman is at the head ... LP, Vinyl record album