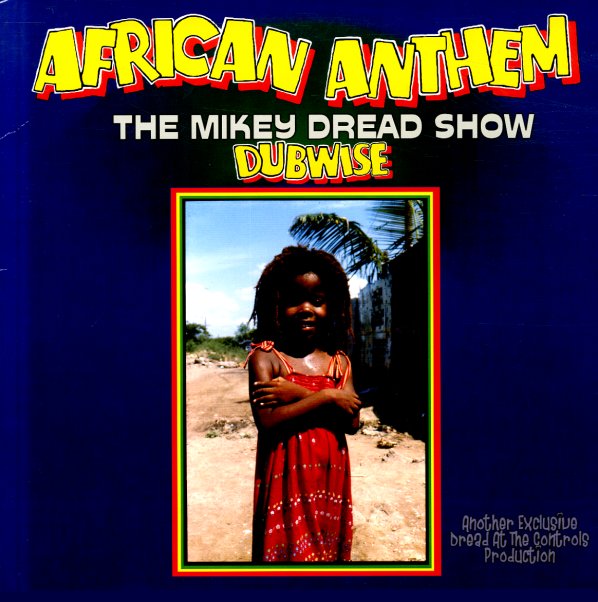 Mikey Dread's at the controls, and the album's a classic example of his ability to bring many different creative strands together at once – working the same sort of magic on record that he did on his famous radio show! The record's this wonderful mix of dubby rhythms, spacey production, and vocal touches that kind of slide in and out of the mix – all with a vibe that makes you feel like you've stayed up late into the night, just to tune into some far away station where sounds like these come out of the ether like messages from outer space! The set features work from Sly and Robbie on bass and drums, plus Ansel Collins on organ, Augustus Pablo on electric piano, Earl Chinna Smith on guitar, Vin Gordon on trombone, and Deadly Headly on tenor – plus some crucial electronics from Franklyn Bubbler Waul! Titles include "Saturday Night Style", "Industrial Spy", "Mikey Dread In Action", "Technical Selection", "Operator's Choice", "Headline News", "Comic Strip", and "Pre-dawn Dub".  © 1996-2021, Dusty Groove, Inc.