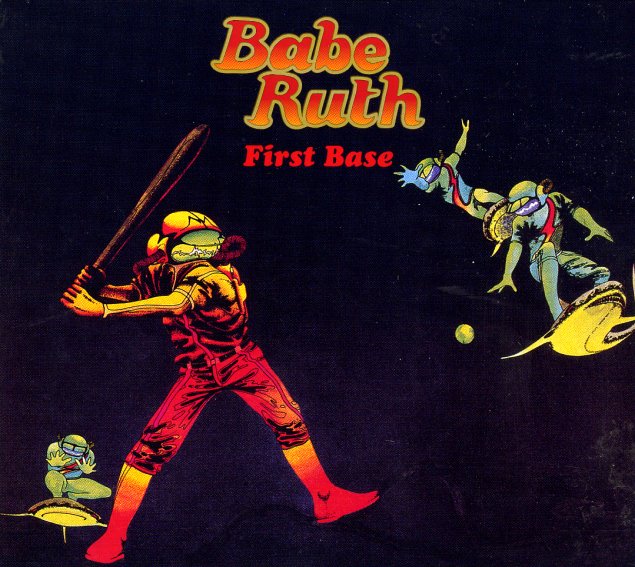 A group so great and so groovy, they ended up having a huge influence on the early sound of hip hop – thanks to a wonderfully funky sound at the core of their progressive rock groove! Babe Ruth have this rhythmic impulse that's really amazing – a way of working bass, drums, and percussion together with qualities that go way past just prog rock noodling – and have this focus that really fits the lead vocals and guitar of Alan Shacklock, who also handled all the arrangements for this mighty debut too! Titles include their classic cut "The Mexican" – a famous sample cut from way back, with nice use of acoustic guitar and a Morricone riff too – plus versions of Zappa's "King Kong" and Jesse Winchester's "Black Dog" – and the originals "Wells Fargo", "The Runaways", and "Joker".  © 1996-2021, Dusty Groove, Inc.
(Individually numbered limited edition of 1000 – on heavyweight translucent red vinyl)