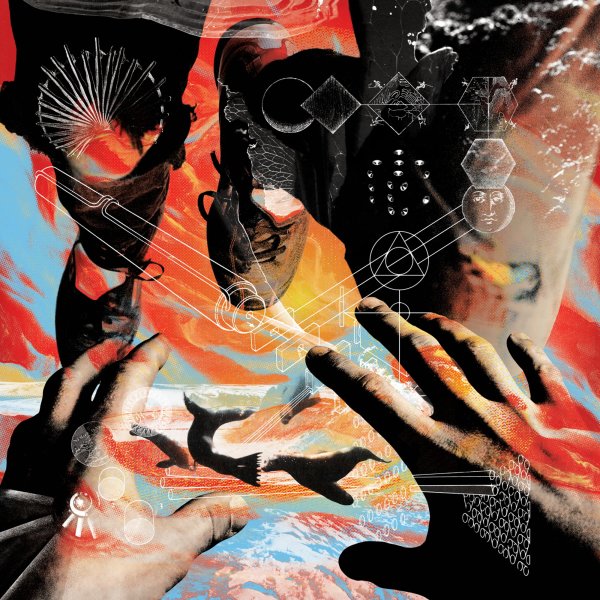 I Was Not Sleeping EP

Alabaster DePlume gave us a real genre-bending album on International Anthem – and that vibe is definitely continued here in a collaboration with Danalogue – done under the aegis of the Total Refreshment Centre in London, which has also been host to a number of IA artists in recent years! The music isn't really jazz, but we're not sure what else to call it either – as the duo mix together lots of keyboards, tenor, drums, and plenty of beats and samples – but in ways that are very unconventional, and which have an intensity that's very different than Alabaster's previous record – almost some of the genre-crossing modes that we loved in sonic experiments from London in the 80s, but hipper overall. Titles include "Sundance", "That's Not Your Furniture", "Guest", "Create Unlikely Futures", "You're Doing Very Well", "Broken Tooth Skyline", and "Gull Communion".  © 1996-2021, Dusty Groove, Inc.

Many Worlds
Freestyle (UK), 2020. New Copy
LP...$22.99
A beautiful set of spiritual jazz from this hip Australian group – a combo who are headed up by guitarist Lance Ferguson, who you'll know from a host of great funk and soul projects over the years – but who shows a much deeper side of his talents with Menagerie! The group has a strong ... LP, Vinyl record album