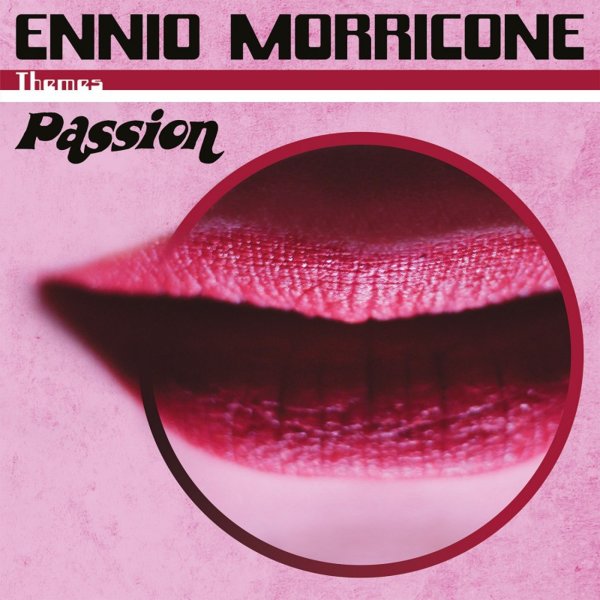 Not the trashy kind of passion you might expect from the cover – but instead, one of the most trademark sides of legendary film composer Ennio Morricone – his talent for building a tune up slowly, almost out of nowhere, then letting it flow gently with a wonderful sense of space and sound! These cuts move between the bossa and jazz-inspired modes of his late 60s soundtracks, and that richer style that he would use to great international fame in the 80s – making the music here a great 70s bridge, with some wonderful tracks from a variety of Italian films of the time. The set features work from the films Il Giro Del Mondo, Cosa Avete Fatto A Solange, Le Due Sagioni Della Vita, Amanti D'Oltretomba, Cuore Di Mamma, I Figli Chiedono Perche, Per Le Antiche Scale, Maddalena, Mi Vedrai Tornare, and other lost classics – 21 tracks in all.  © 1996-2021, Dusty Groove, Inc.
(Individually numbered limited edition – on heavyweight pink & purple vinyl!)