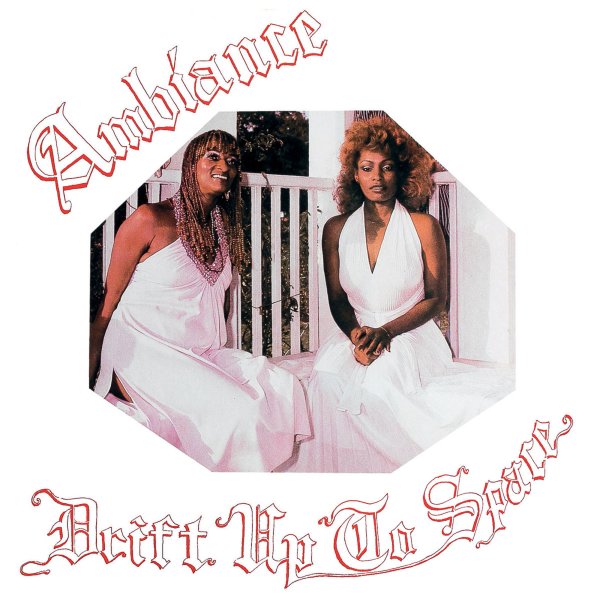 There's few folks who were able to fuse spiritual jazz ideas with more soul and funk-based material as well as Daoud Abubakar Balewa and his Ambiance ensemble – a group who made a few wonderful records at the start of the 80s! This album's got all the complexity of some of our favorite indie jazz sets from a few years before, but also has some funkier moments too – a bit like the shift that Oneness Of Juju were making in the late 70s, but more instrumental overall – and graced with loads of wonderful solos on alto, soprano, and tenor from Daoud himself, alongside lots of sweet lines on Fender Rhodes and Arp! The set features a bit of vocals from the two female singers on the front, but is mostly an instrumental affair overall – and titles include "Just By Chance", "Simsamayaland", "Ironti", "Freedom", "Drift Up To Space", "Devika", and "Io Io".  © 1996-2021, Dusty Groove, Inc.
(Includes download!)