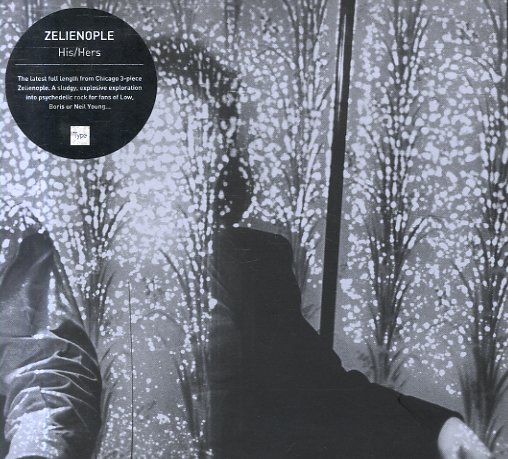 Big Brother & The Holding Company
Mainstream, 1967. Very Good+
LP...$16.99
The first full album featuring the incredible voice of Janis Joplin, as the singer of Big Brother & The Holding Company! Even at this early point, it's clear that there's some really incredible things happening with this band. Originally released on Mainstream, the production is a bit thin ... LP, Vinyl record album

Tommy
Decca, 1970. Very Good 2LP Gatefold
LP...$18.99
An amazing moment from The Who – and from the UK rock scene in general – as Tommy is one of the most fully-conceived concept albums ever recorded – a masterful effort that's still pretty hard to match all these many years later! Pete Townshend really knocked it out of the park ... LP, Vinyl record album

Bayou Country
Fantasy, 1969. Very Good
LP...$13.99
Creedence Clearwater Revival may not have actually been born on the bayou – they were long-timers in the San Francisco scene of the 60s – but they do a hell of a job of reinventing swamp rock on this second stunning album! The quartet are a masterpiece of spare, unbridled power – ... LP, Vinyl record album