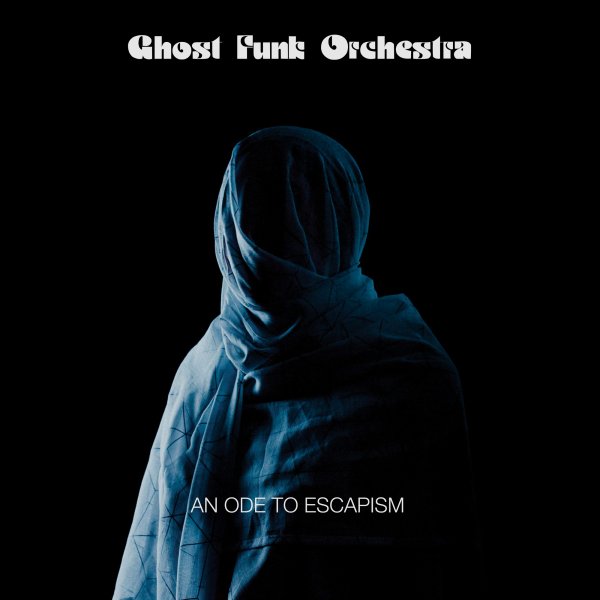 This one-man orchestra just keeps on getting better and better with each new record – working with the funk you'd expect from the name, but also all these cool and moody touches that mix together David Axelrod-like ambition with some of the sharper snap of hip hop production! This time around, Seth Applebaum has a fair bit of strings and horns in the mix – plus added voices, some strong lead singers – and an array of sonic touches that make for a richness that's much deeper than it is ghostly! Previous records were good, but Seth's really onto something great hear – and mixes together strands of sounds into something that's much richer than its parts – emerging as a surprising maestro for the underground, on titles that include "Stoop Talk", "Mourning", "Drop Me A Line", "Little Bird", "Fuzzy Logic", "Quiet Soul", "Tojours", "Queen Bee", and "Cost Of Living".  © 1996-2022, Dusty Groove, Inc.
(Includes download!)