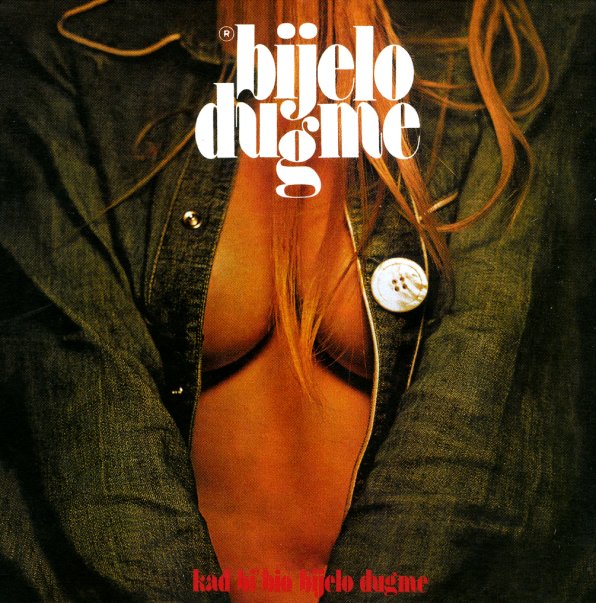 A fantastic prog set from mid-70s Yugoslavia – one that's driven by lots of heavy bass and spun out with these soaring solos on Hammond, moog, and Fender Rhodes! The guitar is also plenty fierce too – and brings in this sinister edge that really fits the more hard rock-styled vocals of lead singer Zelko Bebek – a mustachioed crooner who can also serve up the goods on some of the more laidback tunes too! These guys have maybe more a vibe that's like some of the UK groups right at the start of the 70s who clearly got schooled in blues rock, then moved into more proggy territory as they upped their instrumental chops – and it's really only the non-English lyrics that have kept this one from being more of a global classic over the years.  © 1996-2022, Dusty Groove, Inc.
(Great pressing – SACD hybrid CD, in a cool fold-out cover!)