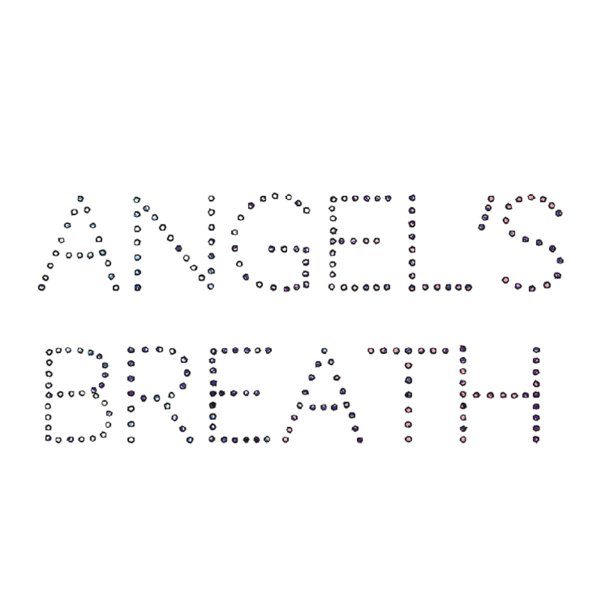 A really unique album from Yugoslavian group Angel's Breath – one recorded in Brazil, which might come as no surprise, given that one of the members of the duo is Mitar Subotic Suba – who you'll also know from his groundbreaking album Sao Paulo Confessions! Suba got his start in Serbia, but was crucial in the Brazilian advances in the 90s before his too-early death in 1999 – and the record's definitely got some of the same appeal as the best music of the scene from Chico Science or Arnaldo Antunes – especially in the way it uses offbeat guitar lines, crispy electronics, and unusual rhythms next to lyrics that often feel as poetically experimental as they are tuneful! The whole thing's very difficult to describe, but that really gives it a hell of a lot of charm – and if it were not for the turmoil in Yugoslavia at the time, the set might have seen bigger global attention from the same cultural scene who were embracing Brazilian experiments of the period. Titles include "Madalena", "Velvet", "Caura", "Assassino", "Aplauzi", "40 Seconds Of Love", and "Metak".  © 1996-2022, Dusty Groove, Inc.
(180 gram pressing – with download!)