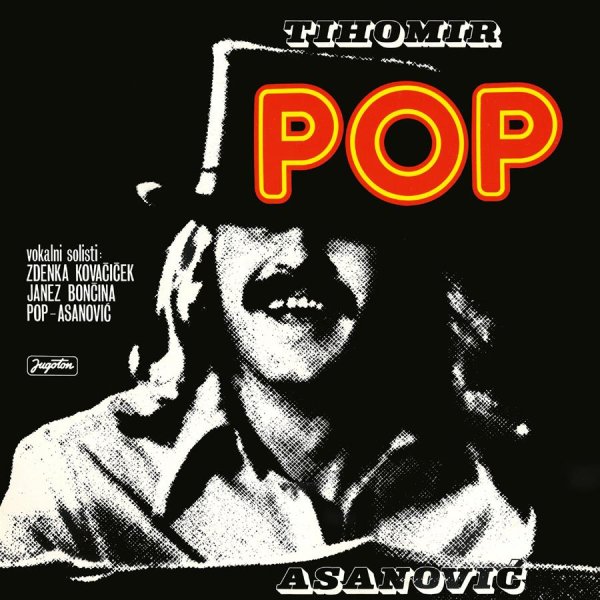 A killer set from the 70s scene in Yugoslavia – a record that's got plenty of sweet Fender Rhodes next to the vocals – and a really universal funky appeal that goes way beyond the boundaries of language! The keyboards speak plenty, and even get some great space for jazzy solos at times – but even the vocal moments are great too, as Tihomir sings with a rough edge that falls in nicely next to the heavy bass and drums on the record – a bit of Croatian soul that furthers the funky vibe of the whole thing! Titles include "Usamljena Devojka", "Mali Crni Brat", "Vremena Je Malo", "Ekspres Novi Sad", and "Skakavac".  © 1996-2022, Dusty Groove, Inc.