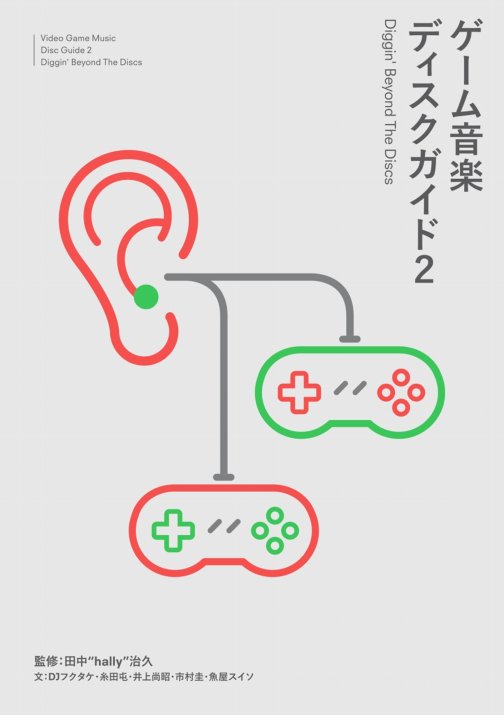 A really insane guide to video game music – one that features album and CD releases, but also music that only saw issue within the games too – hence the "beyond the discs" in the title! The book follows a similar format to other Japanese disc guides – and the contents mix together Japanese writing with images from the games, album covers, release dates, and titles in English where applicable. Given the scope of the book – which is huge – many of the games are listed with Japanese titles, and there's all these weird games in franchises that we've never seen over here in our market. The book features hundreds of listings, and is full color throughout – almost 300 pages, softcover, and a mighty hefty guide to this world! And if you've got Google translate on your phone, you can probably read some of the Japanese text, too.  © 1996-2021, Dusty Groove, Inc.