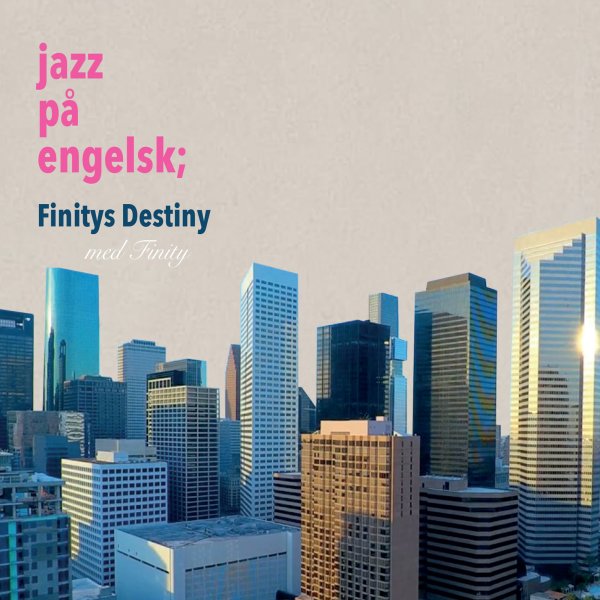 A really cool little project – and one that's much better than you might expect at first glance! The "Destiny" in the title refers to the songs – as they're all originals first recorded by Destiny's Child, served up here in instrumental jazz readings with some very creative instrumentation – often cool, compressed trumpet lines upfront, mixed with more electric elements that often move together in a wider space of sound – grounded by more distinct work on drums! There's a sense of music going into textures and back again – almost as if Jon Hassell and Bill Laswell were recording a project like this together – and titles include "Independent Women", "Survivor", "Stand Up For Love", "Jumpin Jumpin", and "Bootylicious".  © 1996-2021, Dusty Groove, Inc.