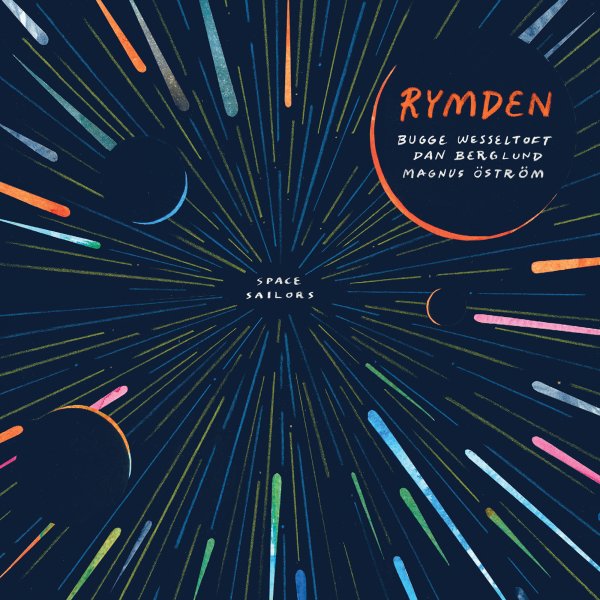 Very cool work from this hip Norwegian trio – a group that maybe returns keyboardist Bugge Wesseltoft to some of the more rhythmic modes that made us first fall in love with his music! The setup here is familiar – piano, bass, and drums – but there's lots of surprises along the way – as Bugge mixes in Fender Rhodes, moog, and celeste, plus a bit of electronics with his piano – and bassist Dan Berglund handles more electronics too. Drummer Magnus Ostrum's not one to be left out, so he adds in some too – while also working with more acoustic percussion – and the tunes have a quality that's nicely rhythmic, but still with some of the open approaches to melody that Wesseltoft gave us in his more ambient work.  © 1996-2021, Dusty Groove, Inc.