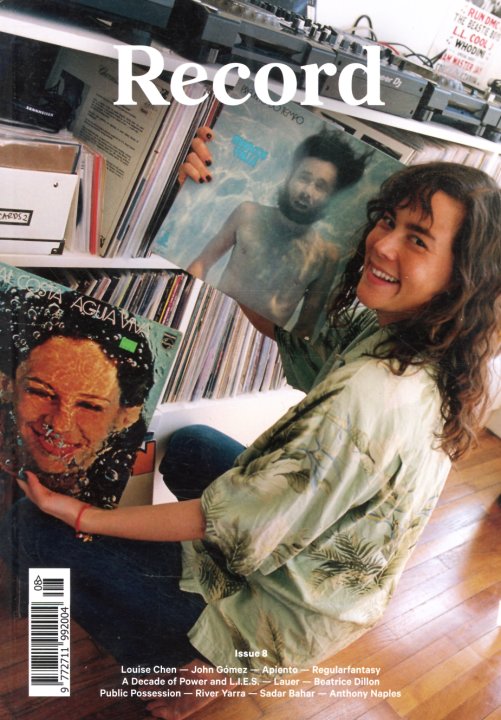 Issue 331 – June 2021 (with bonus CD)
Mojo, 2021. New Copy
Magazine...$11.99
The cover feature's a big look at the extended version of the Deja Vu album by CSNY that's just hit the market – perfect for the way that Mojo Magazine always has a way of tying the past to the present, with new revelations throughout! There's also an article on Funkadelic's classic Maggot ... Magazine