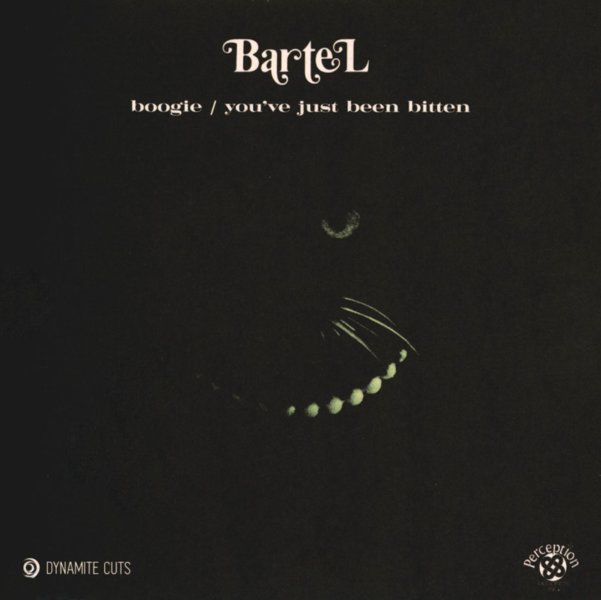 Two great tracks from the rare Perception Records album from keyboardist John Bartel! "Boogie" is a tune with a great raw funk vibe – these sharp jazzy changes, which give way to an excellent organ solo that swells up and eats the middle of the tune! "You've Just Been Bitten" is great too – a little more deep funk in approach, with some vocals along the way, and a great drum break near the end!  © 1996-2021, Dusty Groove, Inc.