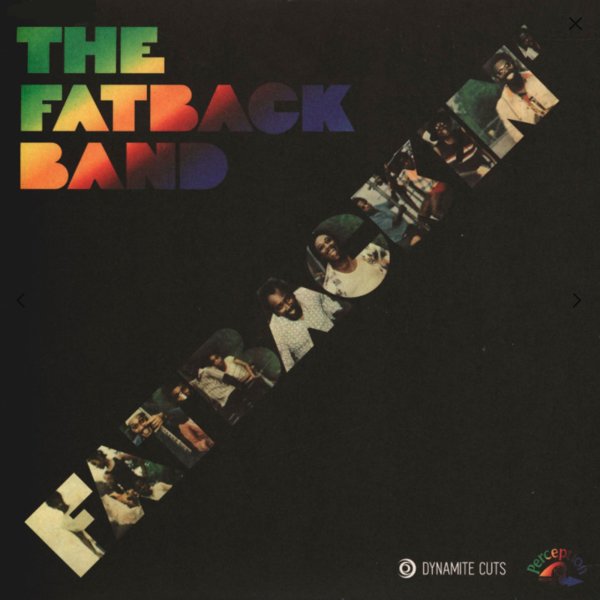 Two funky nuggets from the early 70s powerhouse Perception Records! First up is "Fatbackin" – a trademark cut from Fatback Band, right from a moment when they were first starting out, and were a fantastically funky, hard and heavy group! The track's got great riffing guitar, and an excellent jazzy tenor solo – a vibe that's continued on the flip, which has Dizzy Gillespie bad-stepping to "Matrix" – a killer cut with keyboards from Mike Longo!  © 1996-2021, Dusty Groove, Inc.