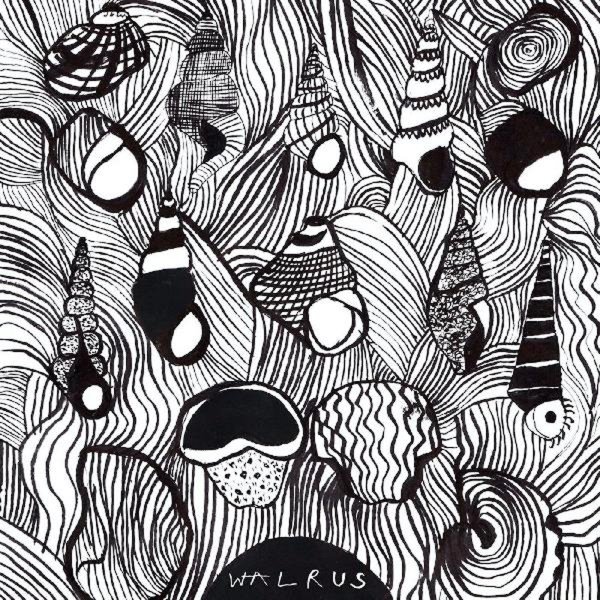 Emma-Jean Thackray has been one of the most inventive musicians to emerge from the London scene in the past decade or so – a player who, like some of the best from that city, is taking her instrument way past familiar modes of jazz – with sounds that explode here with help from some great collaborators too! Emma-Jean adds a bit of electronics to her trumpet – and the quintet mixes drums, organ, electronics, and sousaphone – the last of which is used more like a bass than anything else – giving the record some odd brass band currents at the bottom, but with freaky sounds up top that are light years from anything in that tradition! Thackray's always given us amazing music, but this record may well be one of her best – with titles that include "Birthday Cake", "Walrus", "Wet Nose", "Baro Bop", and "Morley Bottoms" – plus three short interlude tracks.  © 1996-2021, Dusty Groove, Inc.
(Plays at 45rpm.)