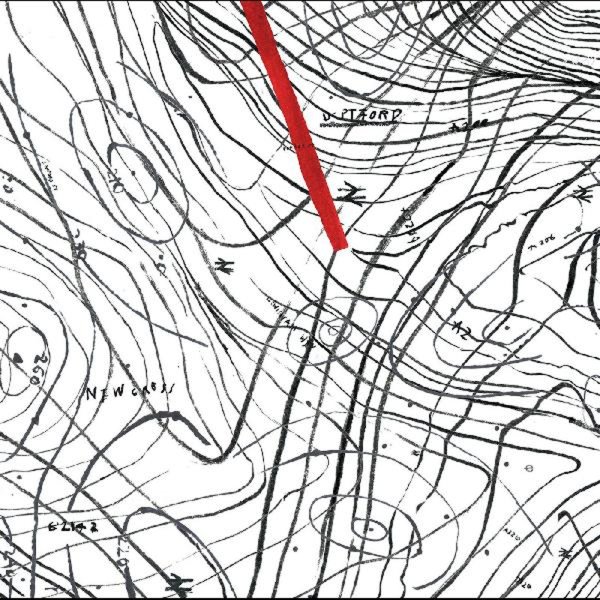 A solo set from groundbreaking UK jazz musician Emma Jean Thackray – but a set that's hardly got the quiet feel of an individual with just one instrument! Thackray's blowing trumpet here, as on other records – but the set also features her handling a range of other instruments, on tunes of her own composition – which are then remixed and given structure in the studio – often with more of a rhythmic pulse than some of her other albums! There's a lot of great keyboards, basslines, and rhythms – but not in a jazz remix way, as the overall sound is more complex than that – shifting between songs of differing lengths and styles, in a way that really keeps things interesting. Emma Jean sings a bit, too – which is a great surprise – and titles include "Red Bush", "Catford Bridge", "Howley", "Make Do", "Ley Lines", "Rain Dance", and "The End".  © 1996-2021, Dusty Groove, Inc.