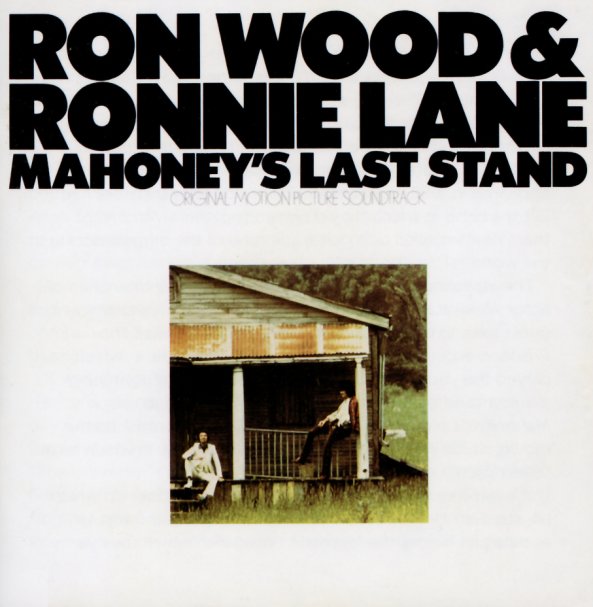 A fantastic post-Faces project from guitarist Ron Wood and bassist Ronnie Lane – served up in a mode that's very similar to their previous group at its best, but with much more of an instrumental sound overall! Wood sings just a bit on the record, but most of the music is just a fast flurry of guitars jamming along with the rhythms – in that wicked blend of roots and more contemporary elements that always made the sound of The Faces such a great accompaniment to the vocals of Rod Stewart. Rod's not on this record at all, but the set does feature Faces members Kenney Jones on drums and Ian McLagan on piano and harmonium – as well as a guest appearance by Pete Townshend on one track too. Titles include "Car Radio", "Tonight's Number", "Chicken Wired", "From The Late To The Early", "Rooster Funeral", "Just For A Moment", "Mona The Blues", and "Woody's Thing".  © 1996-2021, Dusty Groove, Inc.
(Limited edition white vinyl pressing!)