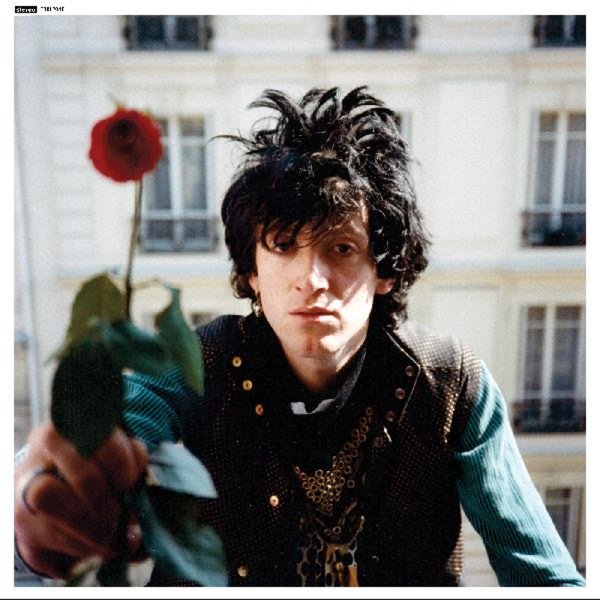 The first magnificent pairing of Nikki Sudden and Dave Kusworth – a set that's issued under Nikki's name, but which has all the magical energy of their Jacobites recordings together! There's an instantly timeless feel going on here – almost an indie punk refiguration of the best ideas of The Rolling Stones and other giants of the years before – but stripped down into a personal quality that's far more moving – and which almost makes you feel like you've stumbled upon some lost demo recordings from unknown friends of Mick and Keith. But that's only part of the picture, too – as the album's got a great sense of variety – including some female vocals at a few points – all to grace a great run of tracks that include "Six Hip Princes", "Gold Painted Nails", "Cathy", "Chelsea Embankment", "The Road Of Broken Dreams", "The Only Boy In Heaven", and "English Girls". Great 2CD edition – features early sessions from May of 1982 – with titles that include different versions of "Out Of Egypt", "Every Girl Cuts Me In Half", "Feels So Right", "Bethlehem Castle", "Cathy", "The Angels Are Calling", and "Missionary Boy".  © 1996-2021, Dusty Groove, Inc.